Workers Evacuated after Fire Breaks Out on North Sea FPSO 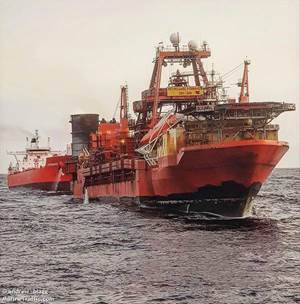 A fire broke out in a store room at the Petrojarl Foinaven, located at BP's Foinaven field, west of Shetland, on Saturday, prompting an evacuation of non-essential staff, BP has confirmed to Offshore Engineer.

"BP is working with [Petrojarl Foinaven] FPSO duty holder Altera Infrastructure after a fire was detected in a store room on board the vessel on Saturday," BP said in an email statement.

According to BP, the incident was brought under control and, as a precaution, 30 non-essential personnel were safely transferred to nearby installations. In total, there were 80 people on board at the time of the incident.

"Five people were assessed for possible smoke inhalation but no further treatment was required. The safety of our staff and contractors is central to everything we do and we will continue to work with Altera Infrastructure and the relevant authorities to understand what happened on this occasion," BP said.

Production from the Foinaven area was suspended in 2021 after it was announced the Petrojarl Foinaven FPSO is to be retired. Work has been ongoing to prepare the vessel for removal from the field, BP said.

Earlier this year, BP filed a decommissioning plan for the removal of the Petrojarl Foinaven FPSO and the recovery of associated mooring systems, the risers, and dynamic umbilicals from the Foinaven Field, located 160 kilometers (100 miles) west of Shetland in water depths of up to 600 meters. The FPSO, which has reached the end of its 25-year service life, and related equipment will be transferred onshore for re-use, recycling, or disposal as appropriate.

BP said in April last year that it had stopped production from the field in preparation for the FPSO removal, but that there was an estimated 200 million of oil still in the area, with the company and its partners looking at options on how to produce what's left.

Offshore Engineer asked BP about the expected departure date of the FPSO from the Foinaven field.

A BP spokesperson said there was no confirmed timetable for the FPSO's removal yet, as the decommissioning plan for the FPSO removal was still being considered by Offshore Petroleum Regulator for Environment and Decommissioning (OPRED.)

Also, in a separate statement, Altera Infrastructure, the FPSO duty holder, confirmed the incident had happened, and that the non-essential workers were on Saturday transported by helicopter to nearby assets, and then to shore on Sunday.

In a statement similar to the one shared by BP, Altera added that relevant authorities have been notified in accordance with standard procedures and that the incident poses no further risk to personnel, the environment, or the asset.

"Safety is Altera Infrastructure’s first priority in all operations. We have initiated an investigation to understand the circumstances around this incident in order to prevent reoccurrence," an Altera spokesperson said. 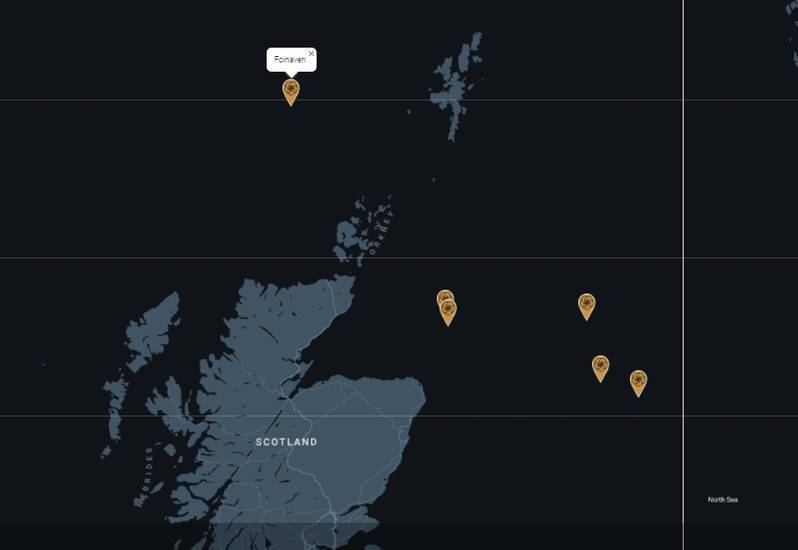