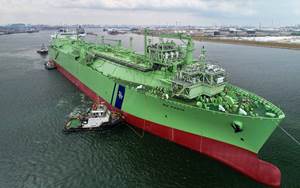 Maersk's Svitzer, a maritime towage provider, has recently signed a 10-year deal with FGEN LNG, a First Gen subsidiary, for towage and other vessel support services required by FGEN LNG’s Offshore LNG Terminal in the Philippines.

The LNG Terminal project will feature a leased Floating Storage and Regasification Unit (FSRU) that will be located at the First Gen Clean Energy Complex in Batangas City in the Philippines.

BW Group in April secured a 5-year contract with FGEN LNG for the charter of BW Paris, a Floating Storage Regasification Unit (FSRU) to be deployed at the project near Batangas City.

Apart from providing, LNG storage and regasification services, BW Paris will provide additional services such as the reloading of LNG into trucks and small-scale LNG vessels. This will increase LNG access to nearby industrial areas as well as the rest of the Philippine archipelago.

As part of the agreement with FGEN LNG, Svitzer will provide four new 75-tons bollard pull tugboats to assist the FSRU and LNG carriers that will deliver LNG to it, for berthing, un-berthing, navigation assistance, and provide other services including fire-fighting, pollution control, port, and vessel security services, pilot and boarding party transfer, and fender management.

Operations are planned to begin in Q3 2022 and Svitzer will soon start setting up operations in the Philippines, which will include hiring 72 seafarers and five onshore staff, all local Filipinos. 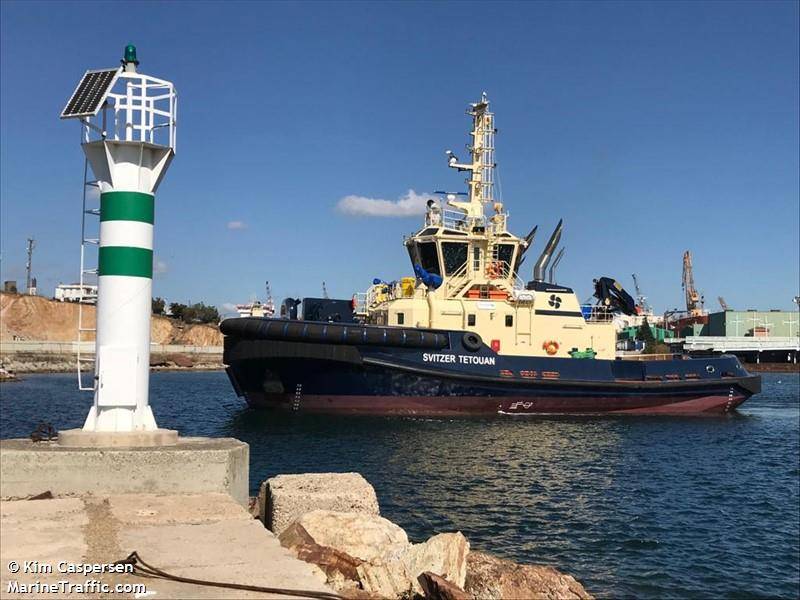