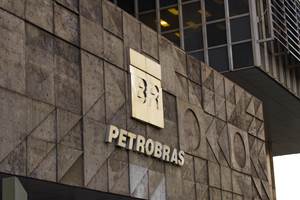 Brazilian state-run oil company Petrobras has declared four offshore concessions in the states of Alagoas and Sergipe commercially viable in presentations to the nation's oil regulator, it said in securities filing on Thursday.