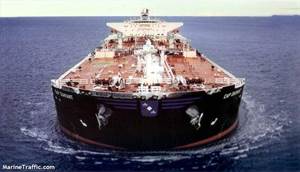 The contract, for the Cap Diamant vessel, would be for up to eight years with additional option periods available upon the expiration of the current FPSO contract in September 2022. The FPSO currently used at the field is BW Offshore's Petroleo Nautipa.

The Cap Diamant is a double-hull crude tanker built in 2001, and would be converted to an FSO for operations at the Etame field.

The FSO bareboat contract and operating agreement will become effective upon approval from the Etame joint owners which is expected by early September 2021.

VAALCO said that the FSO solution would decrease storage and offloading costs almost 50%, compared to the current FPSO solution, and lowers total operating costs at Etame by approximately 17% to 20% through 2030;

Also, according to the oil company, the FSO solution increases effective capacity for storage by over 50%, allowing for greater operational and lifting flexibility and a material reduction in per barrel lifting costs.

The FSO is expected to lead to an extension of the economic field life, resulting in a corresponding increase in recovery and reserves at Etame. 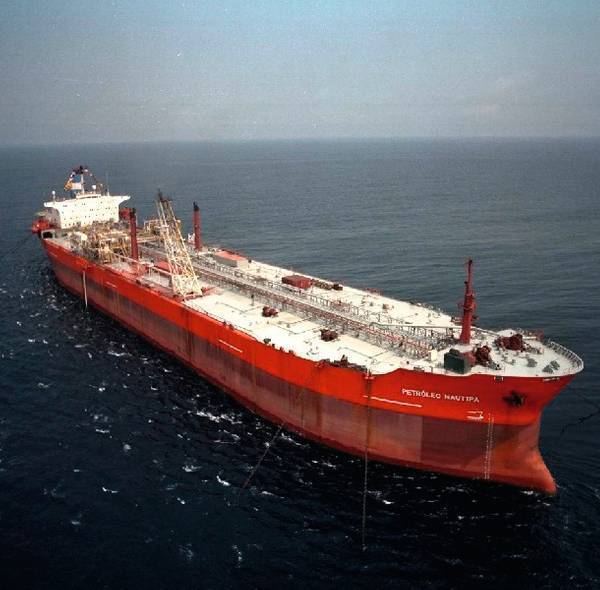 George Maxwell, VAALCO’s Chief Executive Officer said it was clear the FSO was a very economical solution for VAALCO and should help the company to enhance the profitability of its flagship asset at Etame and materially increase stakeholder returns.

"We expect to have the FSO in place and operating in September 2022 prior to when our current FPSO contract expires. We will continue to maximize the value opportunities for our shareholders and look forward to beginning our next drilling campaign at Etame later this year," Maxwell said.

VAALCO said that the proposed development approach utilizing an FSO with all processing on existing platforms aligned with VAALCO’s ongoing strategy to reduce operating costs and extend field life.

"This is particularly attractive due to the potential for meaningful ongoing operating cost reductions over its term compared with the current FPSO arrangement and other options analyzed, as well as removing both the risk of life extension costs on the existing vessel," the company said.

"Once the field is reconfigured, the agreement with World Carrier to convert and operate the Cap Diamant is expected to lead to annual operating expense savings of around $20 to $25 million gross ($13 to $16 million net to VAALCO) over the life of the new agreement, resulting in a fast payback of its invested capital and enhanced margins going forward," the company said.

The savings are achieved due to a more simplified processing system that avoids duplication of processing on the platforms and again on the FSO, VAALCO explains.

"This change is expected to reduce or eliminate the need for ongoing life extension costs, in addition to a significant reduction in planned/unplanned downtime. Additionally, VAALCO continues to believe that the capital costs for the field reconfiguration and the upcoming planned 2021/2022 drilling campaign can be funded with cash from operations and cash on hand," the company said.