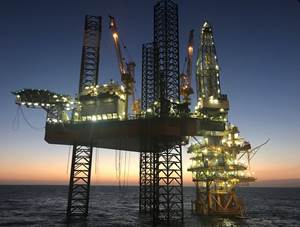 Italian supermajor Eni said it has started the early production phase from the Miztón field, located in the Campeche Bay offshore Mexico, marking the first step in the development of Area 1, which is estimated to hold 2.1 billion of oil equivalent in place (90% oil) in the Amoca, Miztón and Tecoalli fields.

Production has started from the Mitzón 2 well that has shown a very good productivity index, Eni said, adding the early production phase now is expected to produce up to 15,000 barrels of oil per day.

Eni CEO, Claudio Descalzi, said, “We have achieved production startup in less than two and half years after Eni started its first well in Area 1 and in less than one year from the approval of the plan of development. This is in line with the expectations of the Mexican government to increase the country’s overall production.”

Descalzi added that Eni is the first international company to start offshore production in Mexico after the Energy Reform.

Full field production will start in early 2021 utilizing a floating production, storage and offloading facility (FPSO) and reaching a plateau of 100,000 barrels of oil equivalent per day. The Plan of Development for Area 1 also includes two additional platforms on the Amoca field and one on the Tecoalli field.

Production from the Miztón field platform, located in 34 meters water depth, is sent through a multiphase sealine to Eni’s onshore receiving facility (ORF) in Sanchez Magallanes, State of Tabasco. After separation at ORF, production is delivered to Pemex’s San Ramón plant for treatment.

Eni acquired Area 1 in a competitive bid round in September 2015. Currently Eni holds rights and is operator in six exploration and production blocks in the Sureste Basin. In addition, in October 2018 Eni agreed to an interest swap with Lukoil to acquire a non-operated participation in another block in Mexico. 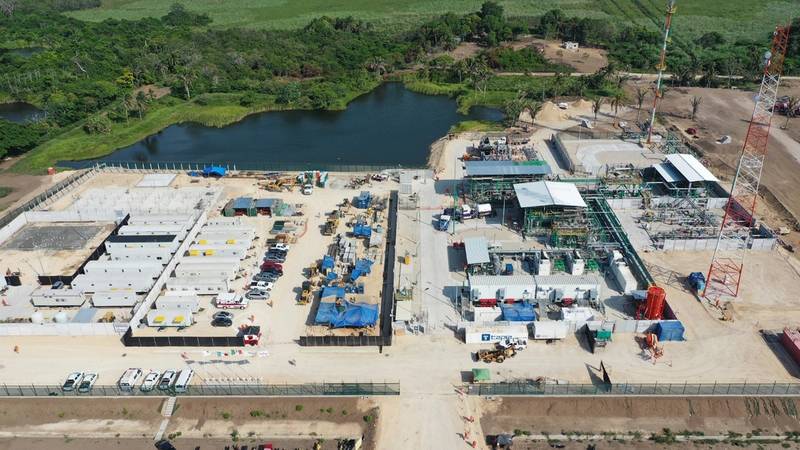