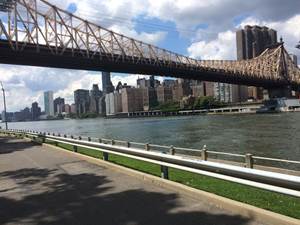 Danish ship fuel supplier OW Bunker plans an initial public offering (IPO) of shares in Copenhagen, it said on Wednesday, confirming what sources familiar with the matter had told Reuters on Monday.

The company, which has a share of around 7 percent of the global shipping fuel market, said it planned to sell new stock as well as some of the shares owned by its major shareholder, private equity group Altor. It did not say how much it planned to raise.

The company also posted full-year 2013 results showing revenue up more than 20 percent to $16.99 billion and net profit up almost 50 percent to $63.4 million.

"Given OW Bunker's growth and earnings track record over the years, we believe that the company is an ideal IPO candidate," Deputy Chairman Soren Johansen said.

OW Bunker said it believes it can grow volume by around 10 percent in 2014 and aims to increase profit by at least the same amount.

Altor has owned OW Bunker since buying its parent Wrist Group in July 2007. No indication was given on the price Altor paid, although local media said it could have been anywhere between 1 billion Danish crowns ($184.2 million) and 2 billion.

Carnegie and Morgan Stanley are coordinating the IPO, while Nordea is also joint bookrunner. ABG Sundal Collier is co-lead manager.