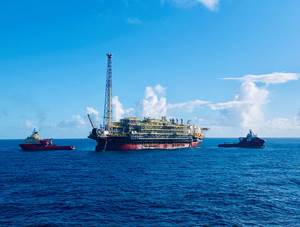 Brazilian oil firm Petrobras said Monday it had started producing oil and gas from the FPSO Carioca, the first FPSO in the Sépia field, located in the Santos Basin pre-salt, offshore Brazil.

The Carioca FPSO is located around 200 km off the coast of the state of Rio de Janeiro, in water depths of 2,200 meters. The FPSO Carioca, chartered from Japan-based FPSO supplier Modec, can process up to 180,000 barrels of oil per day and compress up to 6 million cubic meters of natural gas.

The project envisions the interconnection of seven producing wells and four injection wells to the FPSO.

According to Petrobras, the project also has a system to remove CO2 from the gas produced and reinject it into the reservoir, reducing carbon emissions and improving oil recovery.

The Sépia shared reservoir is composed of Sépia and Sépia Leste fields, located in the Transfer of Rights and Concession (BM-S-24) areas,  operated by Petrobras (97.6%), in partnership with Petrogal Brasil S.A. (2.4%). 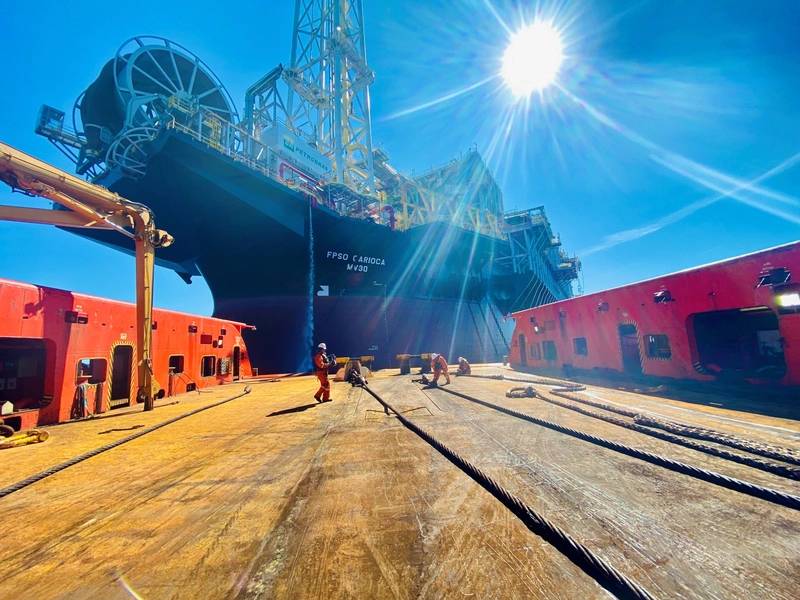