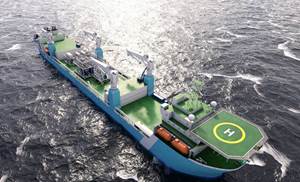 Floating production solutions specialist Amplus Energy Services announced on Wednesday that it has been awarded a multimillion-dollar contract to reevaluate the development of marginal fields in Angola with the aim to form economically viable field development solutions for a major operator in the region.

Amplus said it will manage the six-month project from its Aberdeen headquarters, working in partnership with services firms TechnipFMC and Halliburton to support the work on the project, while local support in Angola will be provided by Amplus Energy Services’ partner in country, Prodiaman Oil Services SA.

Ian Herd, Managing Director of Amplus Energy Services, said, “We are developing an excellent reputation as a company who can turn previously uneconomic oil and gas reserves into financially viable resources.

“The lessons learned from this latest contract award will not only be strategically key for marginal field developments in Angola, but also in the North Sea, where there are more than 200 discoveries still to be developed with several billion barrels of oil available for recovery.

“As a mature basin, most of the UK Continental Shelf’s remaining reserves are contained within marginal fields. Amplus Energy Services’ ongoing North Sea Production Club initiative, which is designed to make even the smallest fields economically viable, has been pivotal in helping Amplus Energy Services secure the marginal field development study contract in Angola.” 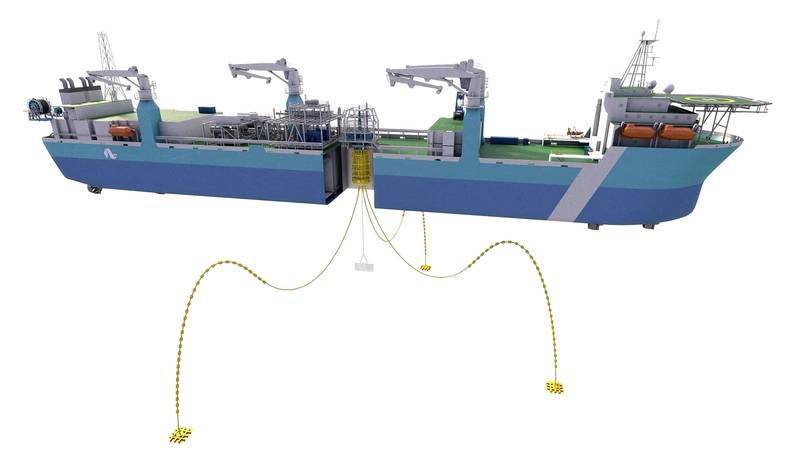 Formed in 2008, Amplus Energy Services aims to build a fleet of Versatile Production Units (VPU) that will service the oil and gas industry worldwide.

Amplus said its VPU can support a wide range of production capacities and is the key to offering clients safe, fit for purpose and cost-effective production facilities. The vessel operates on dynamic positioning (DP) and is fitted with a dis-connectable turret buoy, which gives the VPU mobility to move field to field, if required.

The VPU’s ability to sit directly above the subsea production facilities reduces cost in every aspect of a marginal field development, the company said.